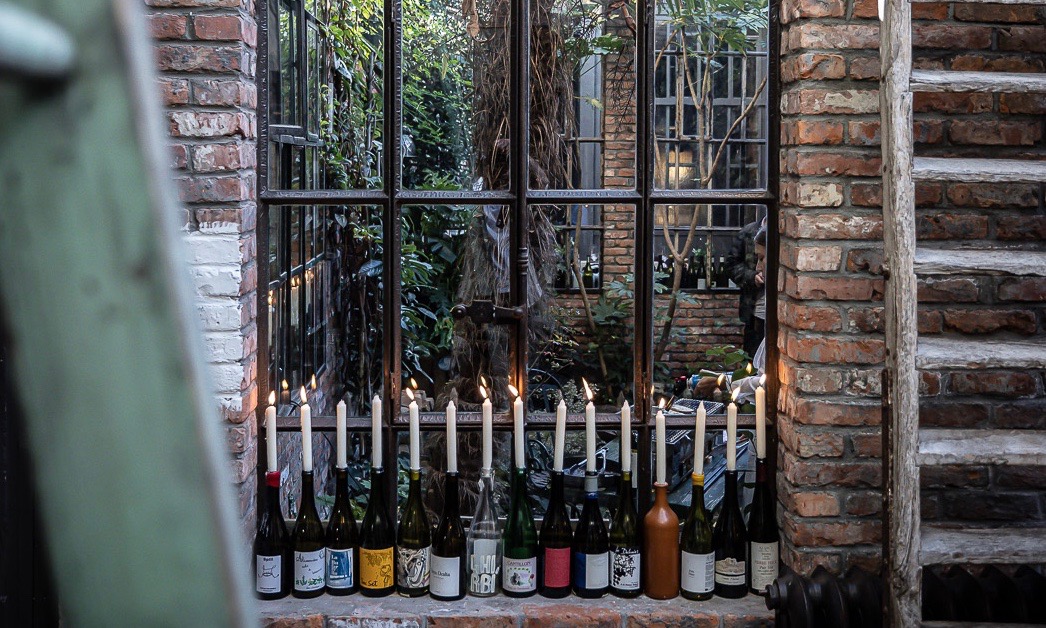 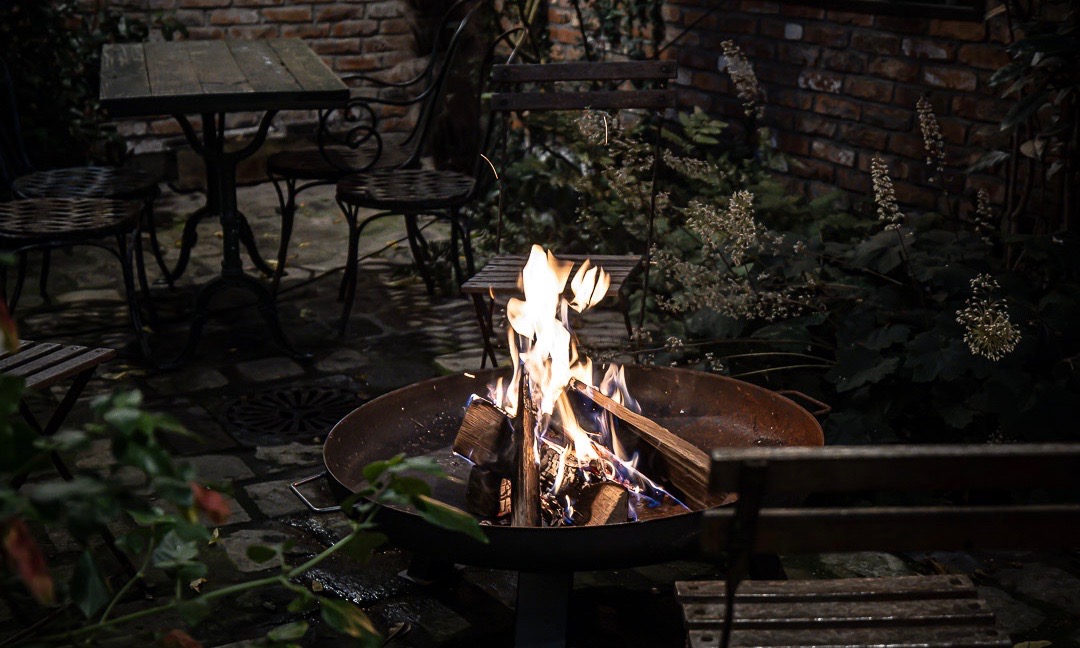 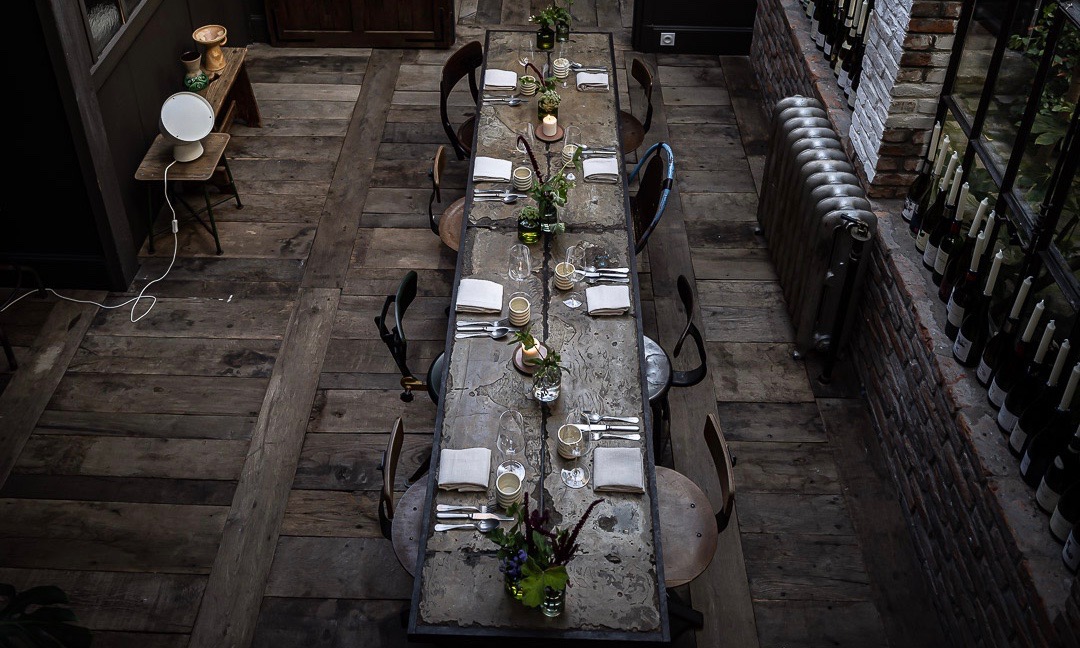 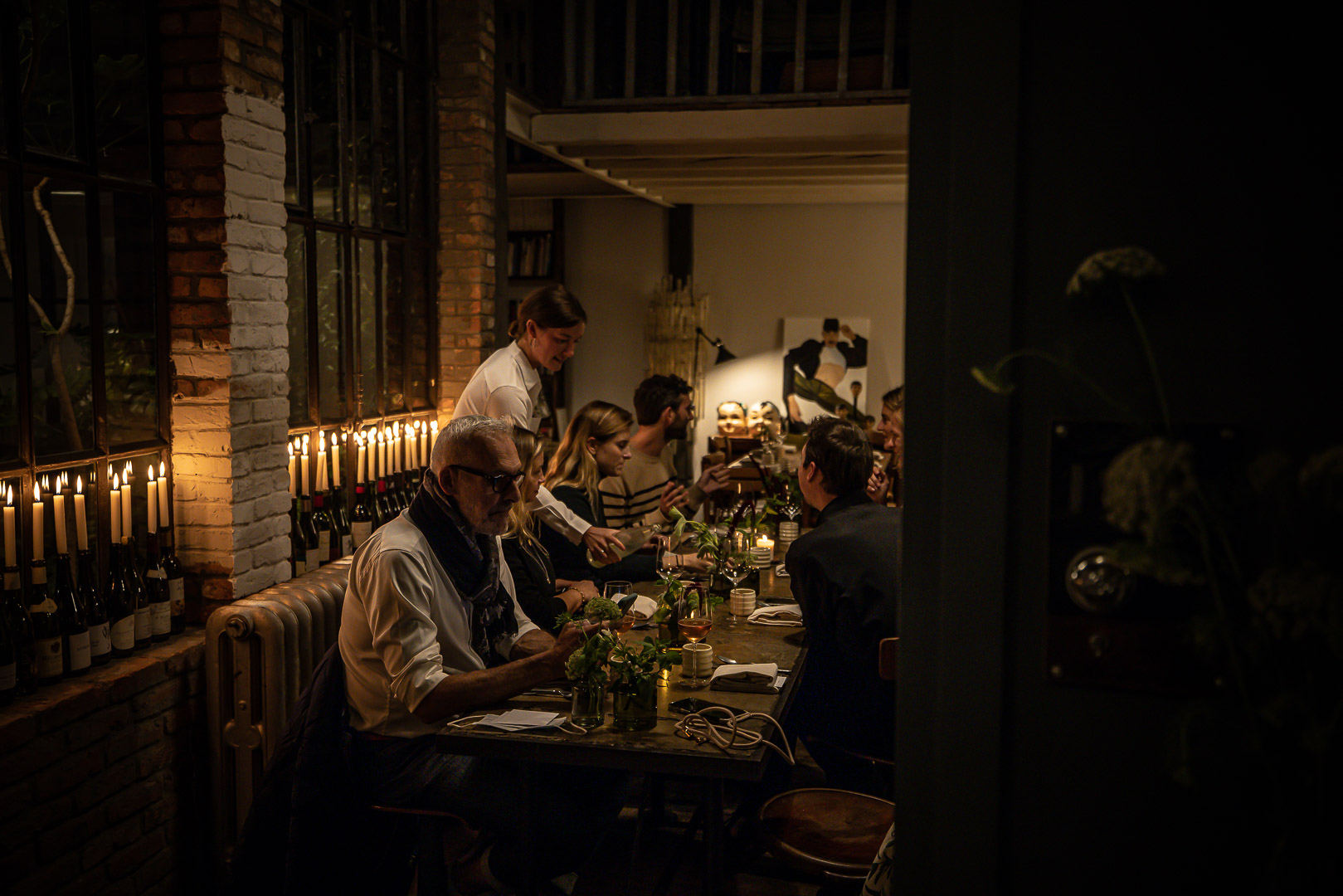 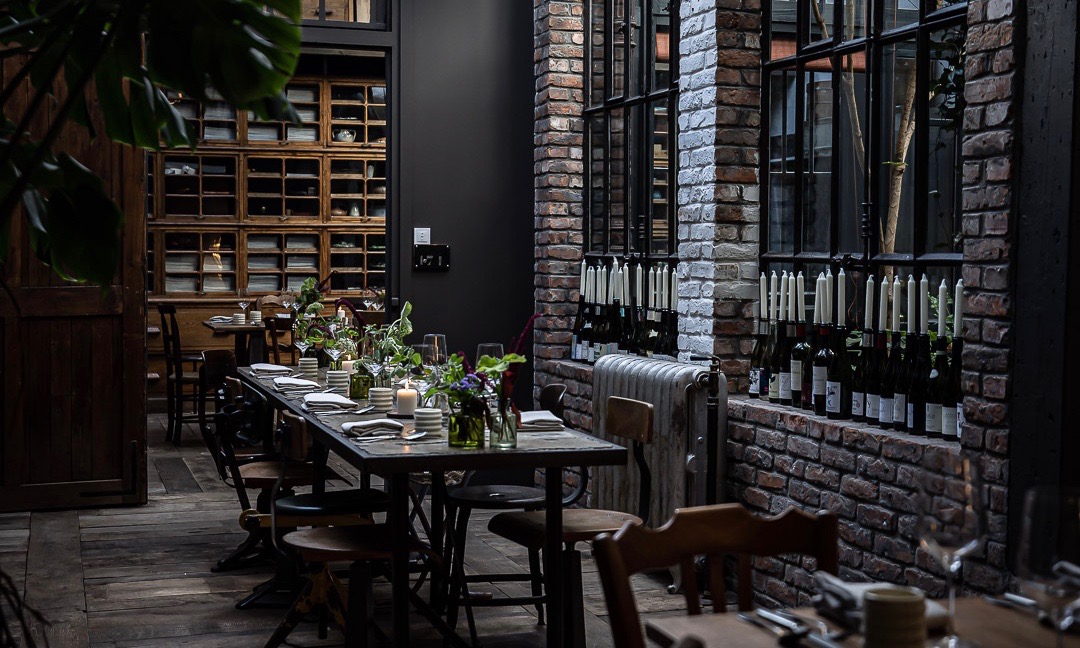 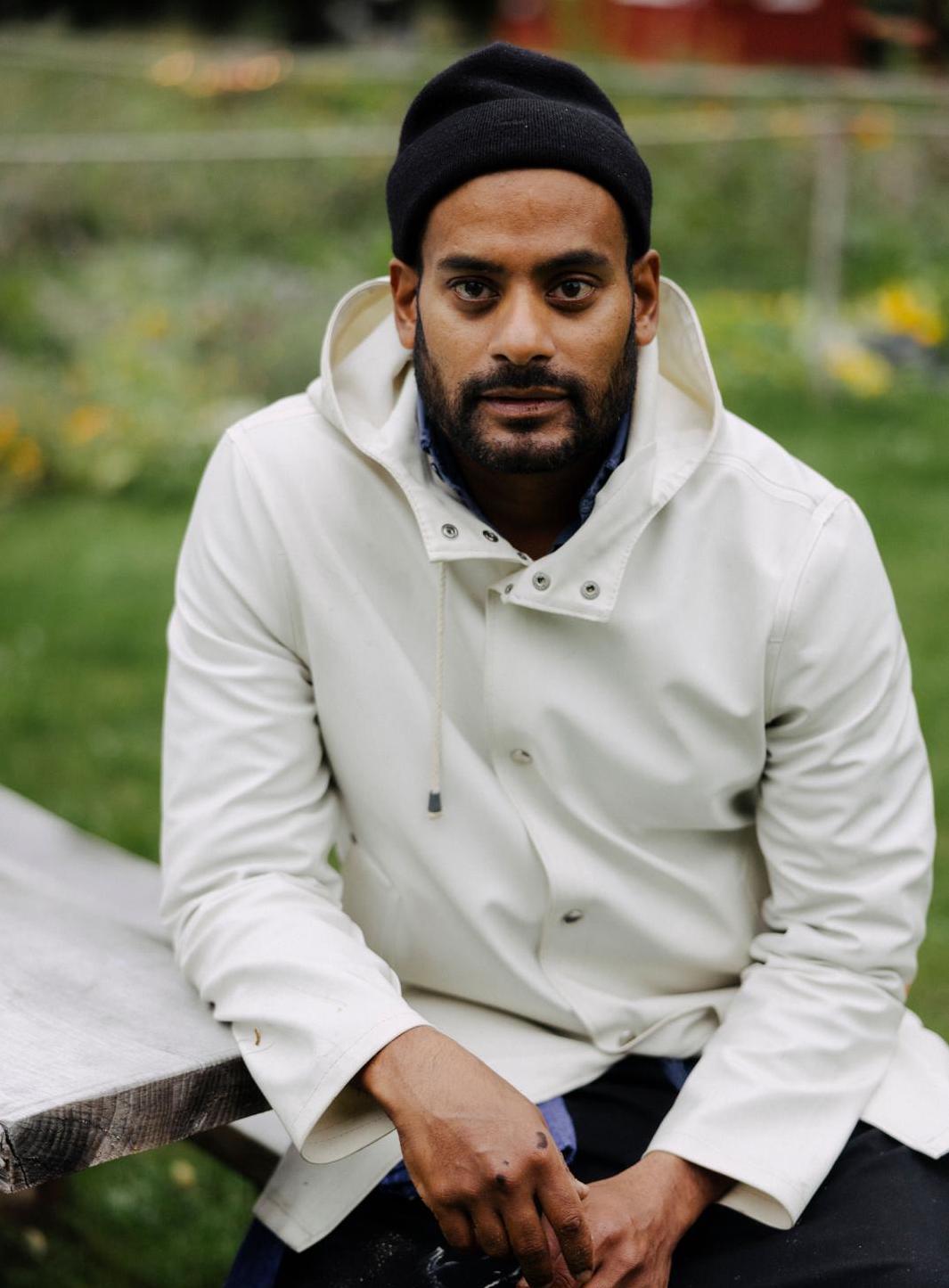 Palle is from Lund, Sweden and started cooking at the age of 14. He has worked at several Michelin starred restaurants such as Kock & Vin, Eksetedt, Agrikultur and Daniel Berlin which taught him a lot about Scandinavian cuisine and cooking with open fire.

We Are ONA – La Maison 2 will be Palle’s debut in Paris. Next year he will be working on his own project, opening a wine bar in Sweden. 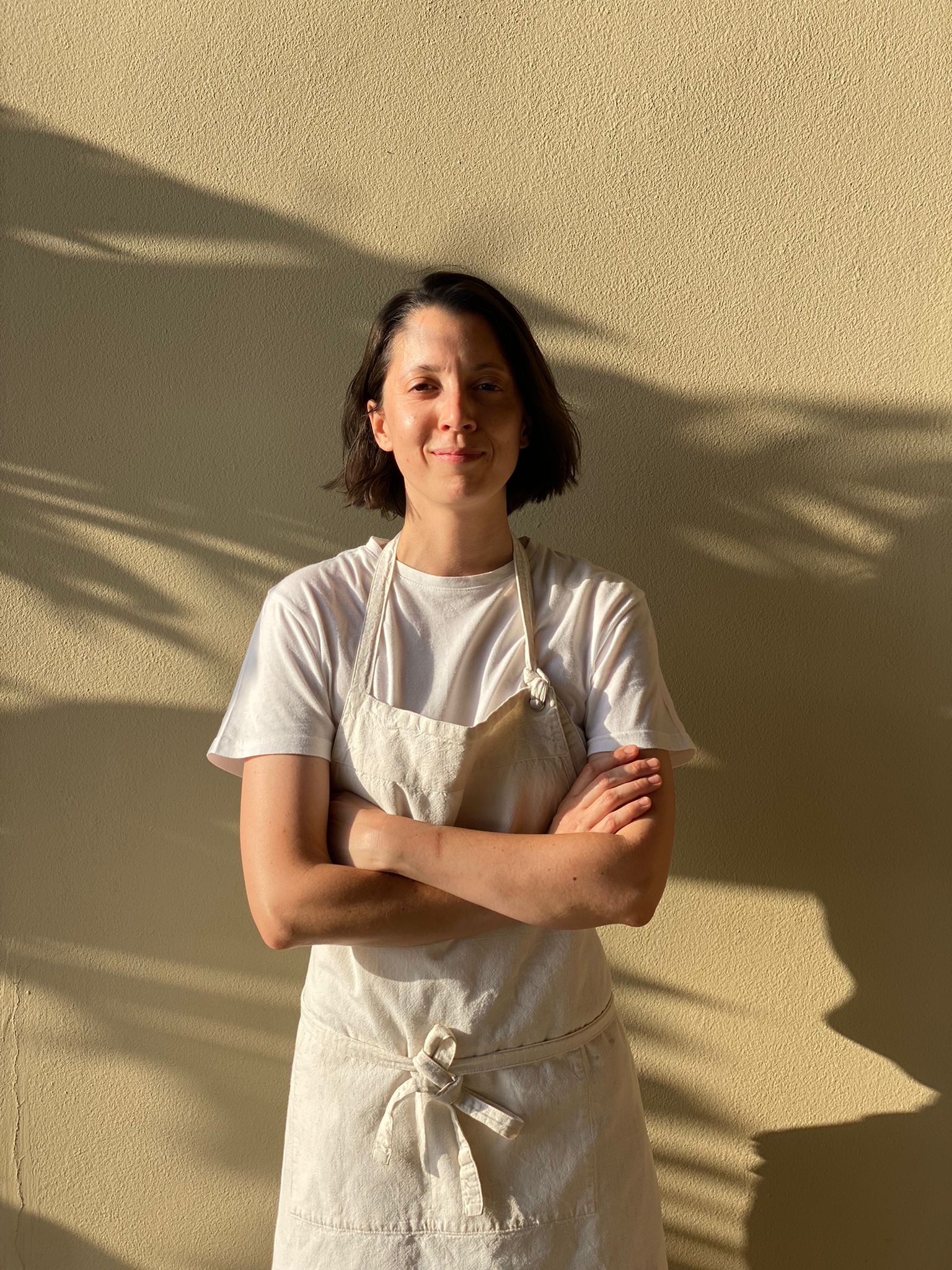 Trained in classic French cooking, Amandine has worked in renowned restaurants such as Dersou, Copenhague and Early June. Influenced by the diverse flavors of her heritage – her mother is Chinese-Réunionese and her father is Pied Noir Franco-Spanish – her cuisine is refined and creative. She is particular about the products she works with and takes great pleasure in talking about the growers and producers behind the ingredients that included her dishes.