WE ARE ONA MILANO during Milano Design Week 2022

In partnership with the lighting design brand Flos, WE ARE ONA will open a pop-up restaurant along with a pop-up café.

Pop-up restaurant: June 4-11
Hosted by Flos and located at Fabbrica Orobia, via Orobia 15 in front of the Prada Foundation, WE ARE ONA will open a pop-up with a unique setting, surrounded by wood and concrete.
The Japanese chef Sayaka Sawaguchi from Garde Champetre restaurant in France will present an 8-course menu revisiting Italian products cooked over an open fire kitchen.
Seating capacity: 80 guests

Pop-up café: June 7-12
The WE ARE ONA team will open an all day café at Flos Orobia 15 located at Fabbrica Orobia. 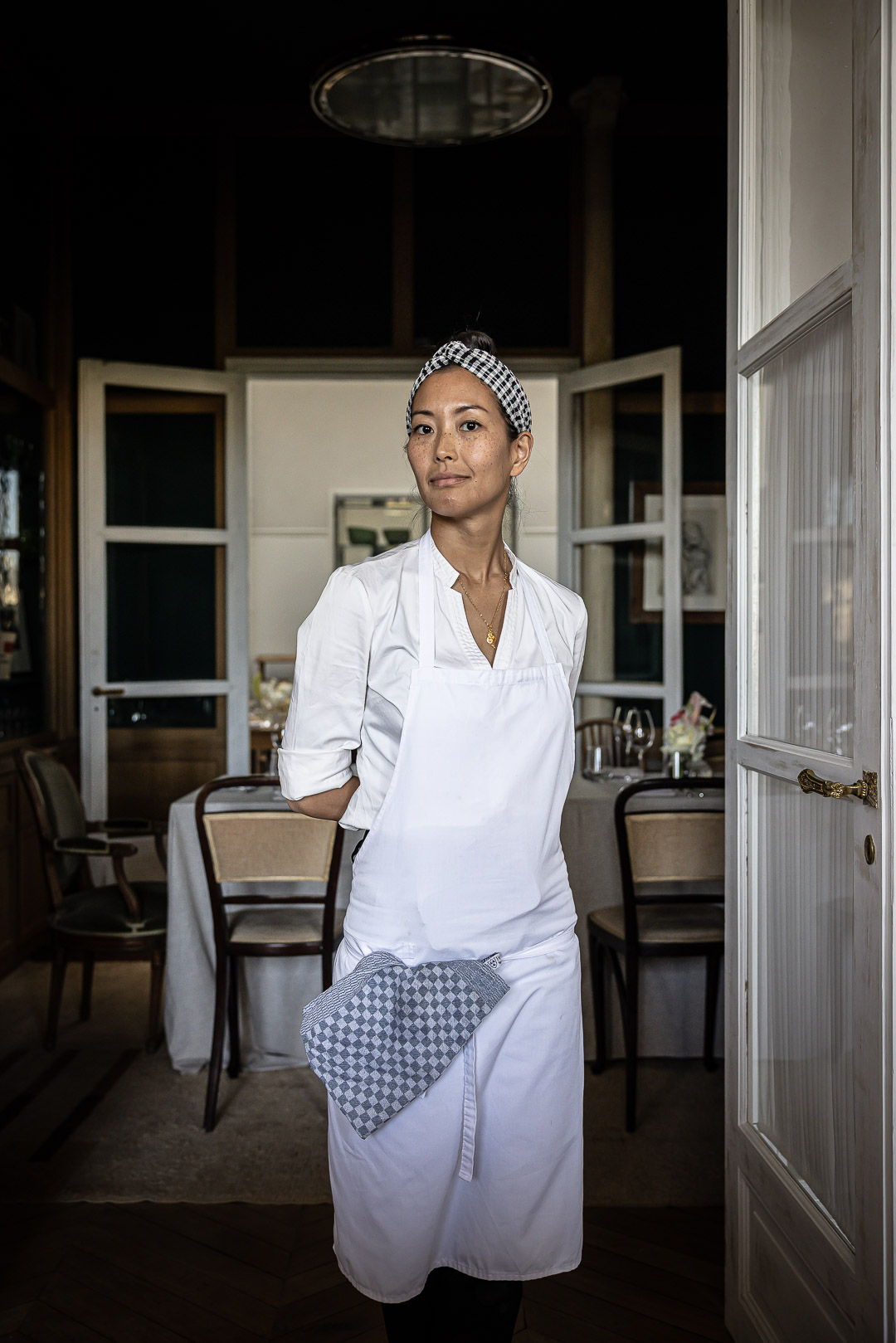 Of Japanese origin, Sayaka started her career as a cook in Canada after studying Environmental Science. She traveled and worked in Australia and Japan and moved to France in 2014, where she worked at Sola*, Verjus, Table*, then joined the opening team for Le Grand Bain in Belleville. Sayaka’s passion for fermentation and naturally leavened bread led her to manage the opening of their sister bakery, Le Petit Grain.After having her first child, she sought after a more balanced life between work and family and wanted to work more closely with produce. Together with Gil Nogueira, she decided to move to Gyé-Sur-Seine in Champagne-Ardenne where they created their project Le Garde Champêtre, a farm-to-table restaurant which was recently awarded a green Michelin star (sustainability award).