Born in Caen, Romain Tischenko was destined for a career in the kitchen.

After completing his culinary studies in Normandy, he made his debut in Les Landiers and has since passed through Paris, Ze Kitchen Galerie with William Ledeuil and many more special places around the world. After winning the first season of Top Chef France, he opened Paris' legendary restaurant Le Galopin, and later it's little brother La cave à Michel.

ONA at the Beach was our very first project. A seaside restaurant in Caparica which opened doors on April 20th and will finish its season on October 15th.

It’s been an incredible journey.

ONA took over the space of Dr Bernard, a multi-collaborations place dedicated to the well-being and beach life, to bring Caparica guests the best seaside experience with the help of passionate young people, true ingredients and the most incredible view over Lisbon.

At lunch, our team of resident chefs put the simplicity of Portuguese seafood recipes on every plate, while the front of house team poured delicious drinks.

At night, a residency program defined the various experiences of our guests. 15 residencies of chefs, sommeliers, bartenders – bringing to ONA at the Beach some crazy talented people, incredible stories and flavours that filled our hearts, belly and soul.

Young chefs, grilled fish, natural wines and one of the best sunset views over Lisbon, this is Ona at the Beach. 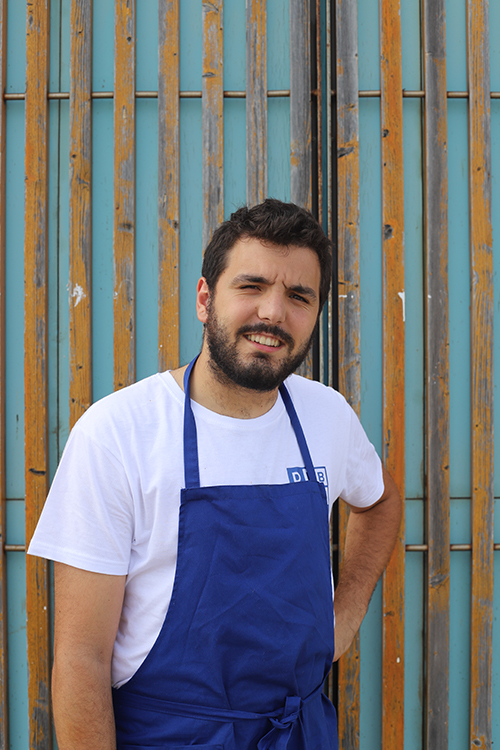 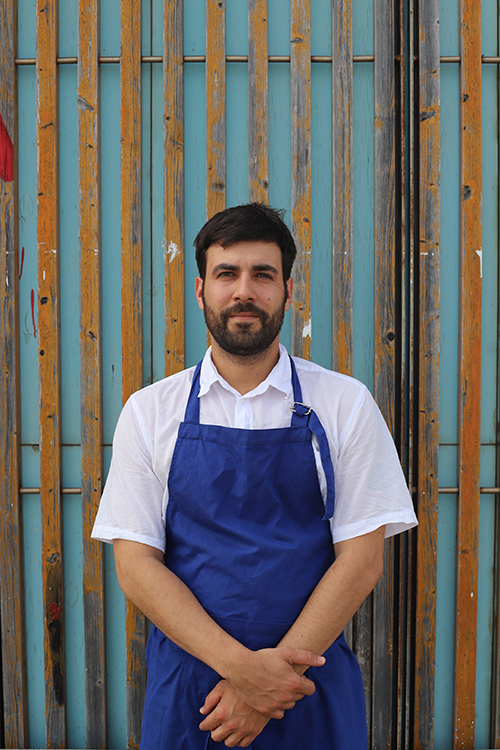 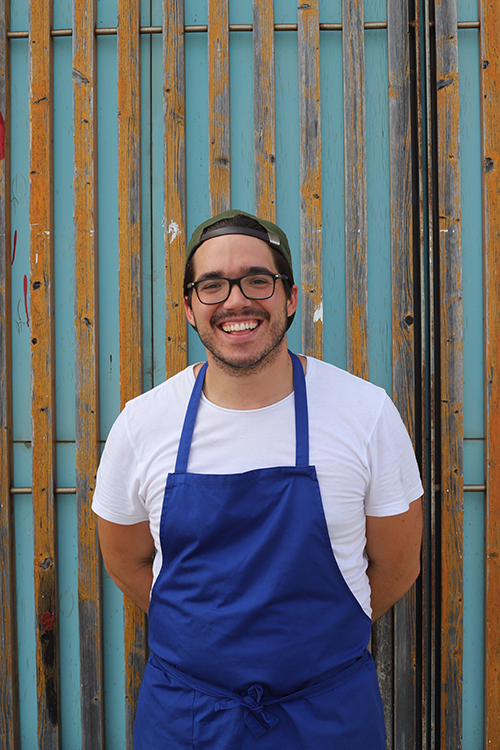 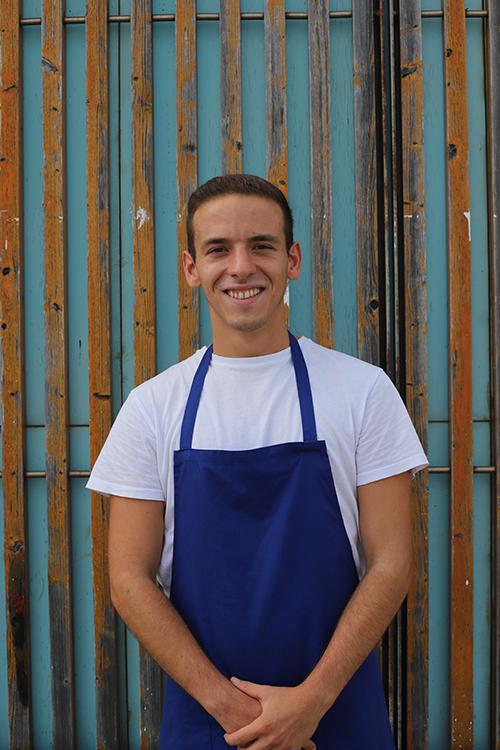 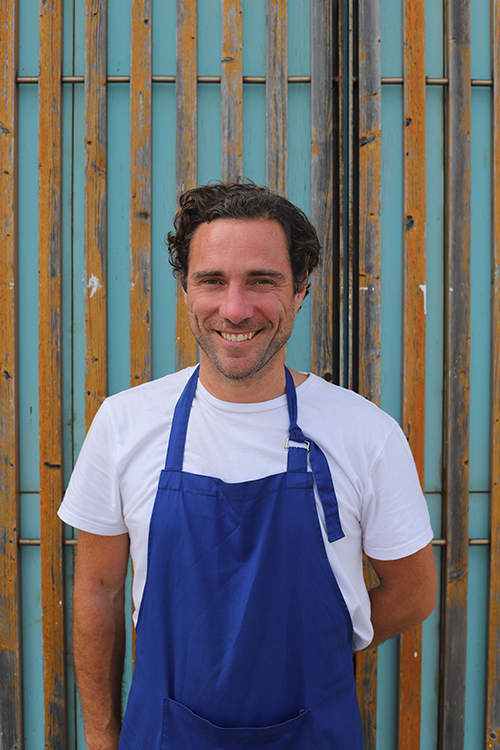 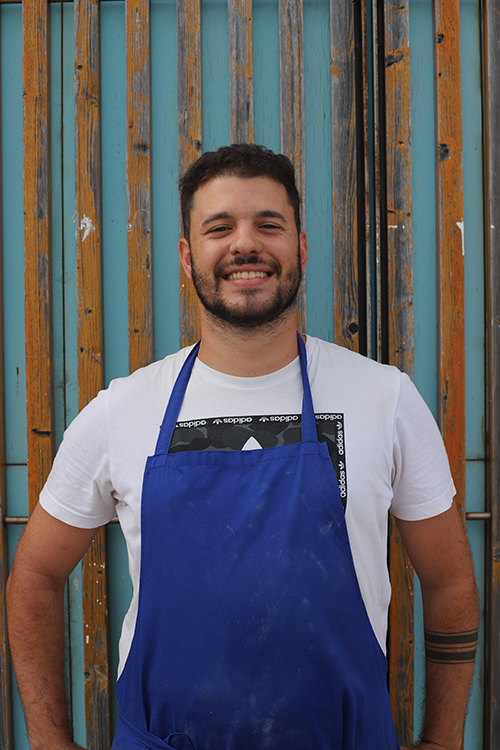 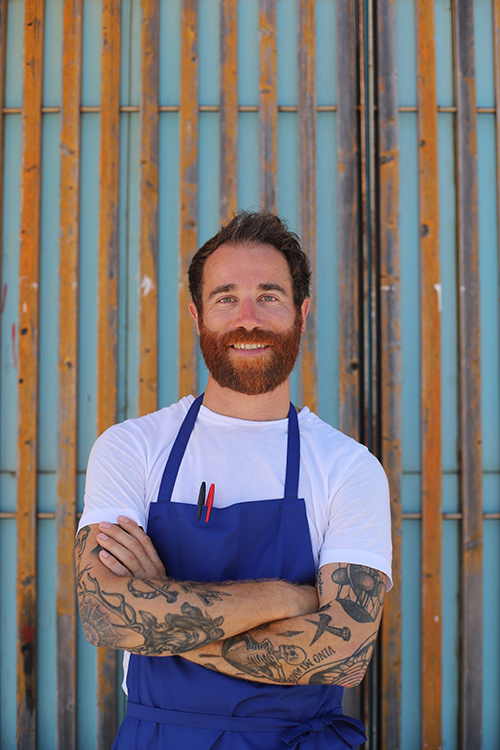 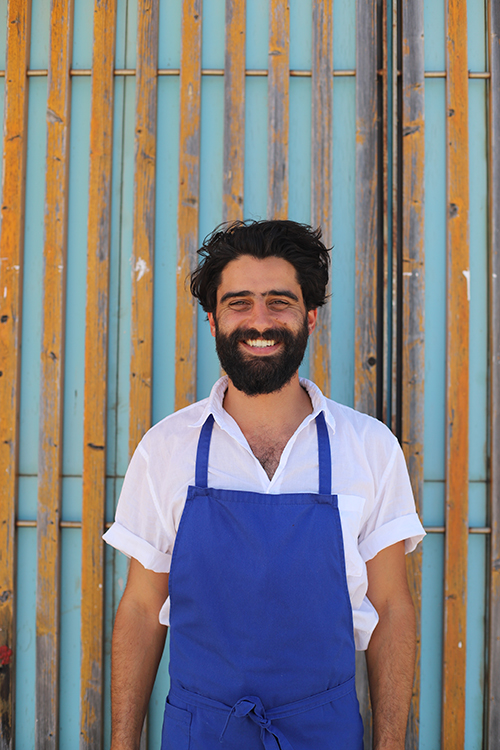 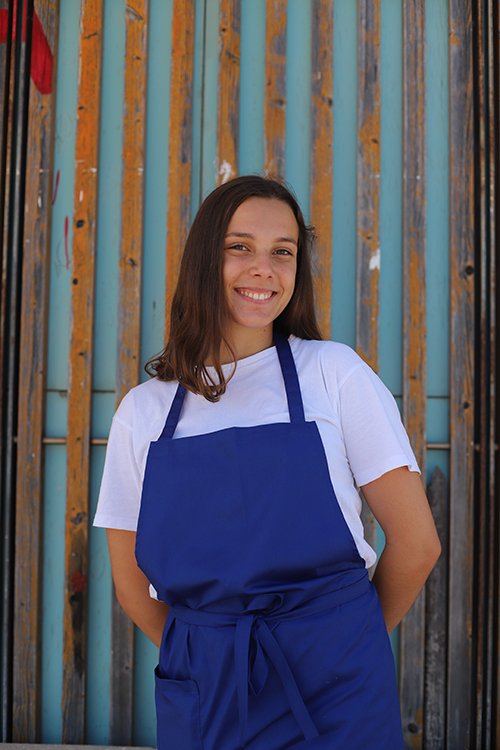 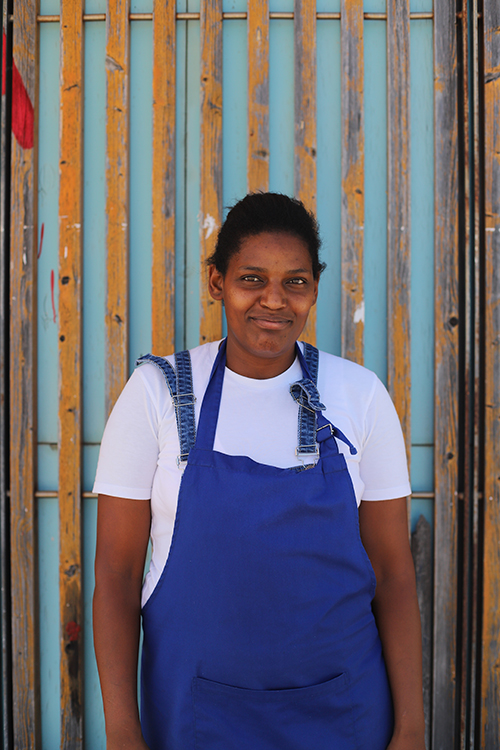 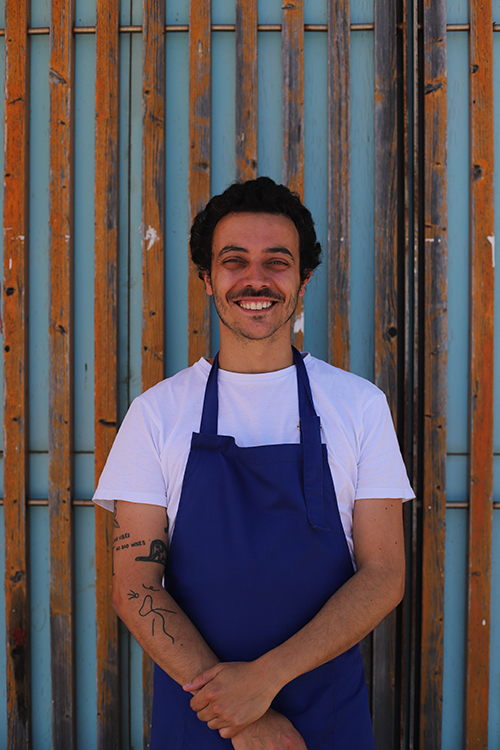 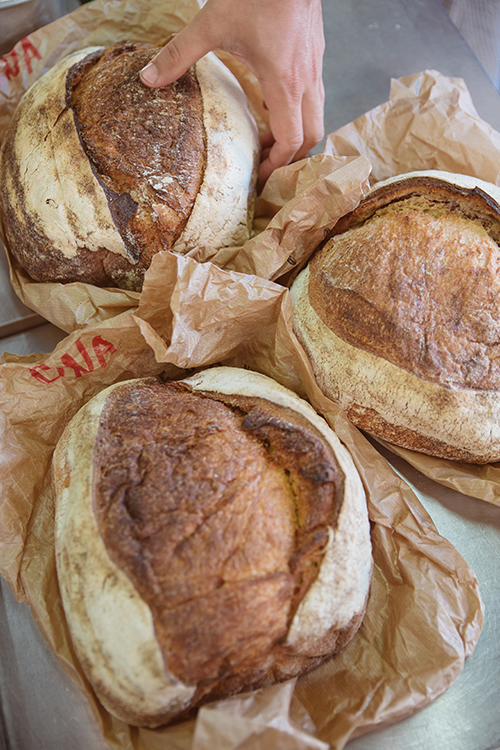 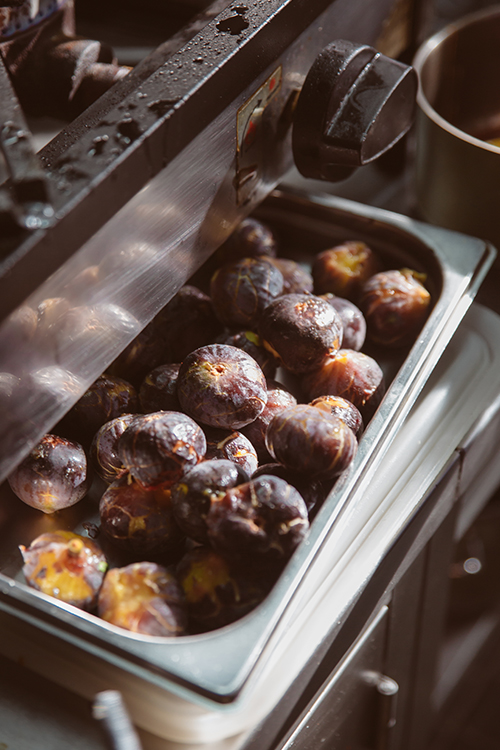 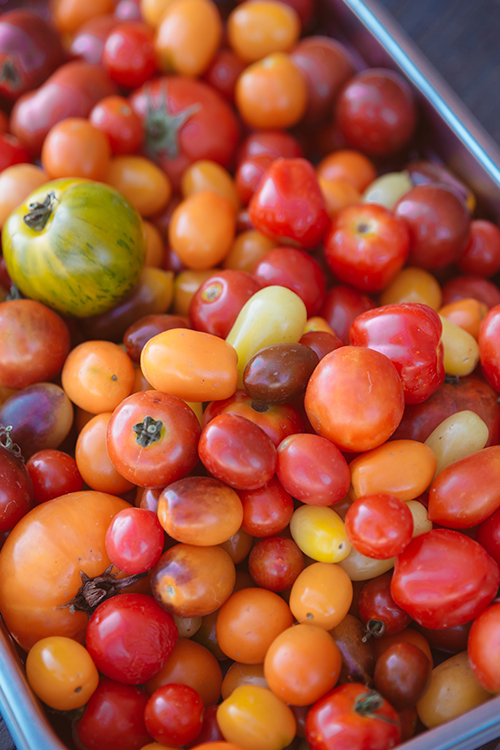 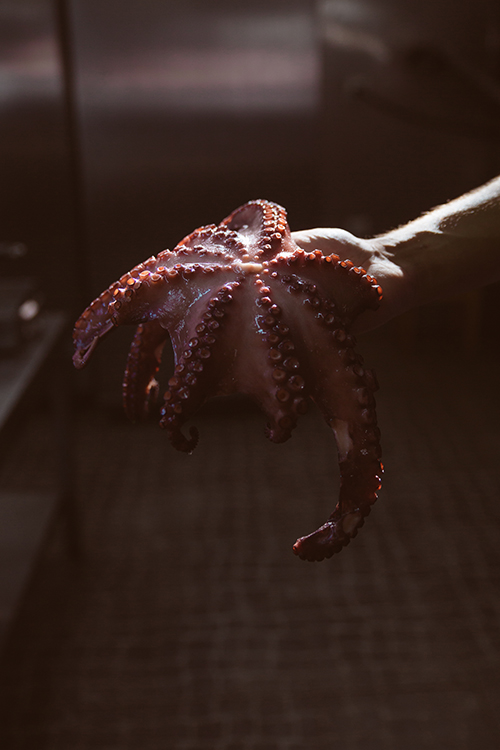 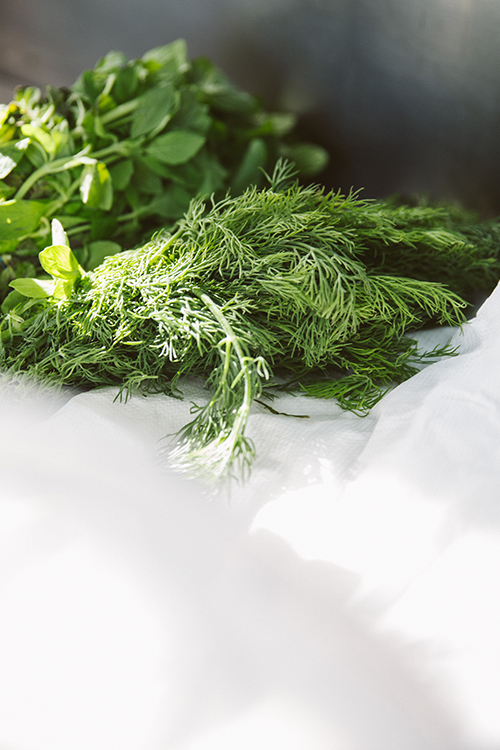 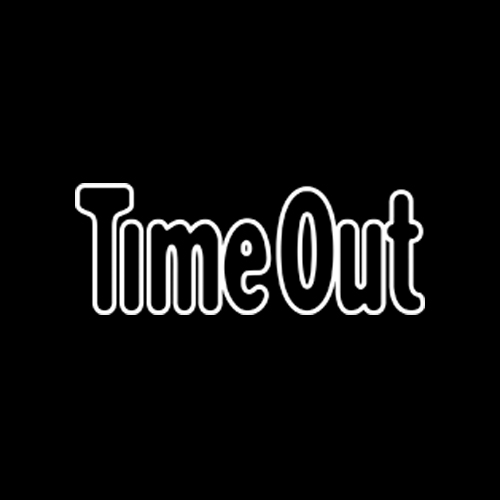 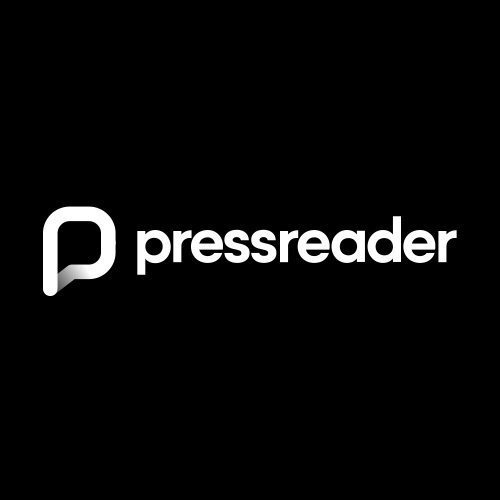