WE ARE ONA’s second pop-up, Basel on Fire, was open for 10 days in June 2019 and set at “filter4”, a former underground water reservoir facing a small plaza with an overview of Basel.

We served an open fire tasting menu created by two young chefs, Thibaut Marlin and Clément Guernalec from Paris. Thibaut Marlin used to be Sous-Chef at Restaurant AT and currently working at Carbòn, Paris. Clément Guernalec cooked for Septime in Paris and La Buvette in Bruxelles. The menu was paired with a selection of more than 40 natural wines from all over Europe.

Basel on Fire was open during the ART Basel, the absolute hotspot for art lovers in early June, attracting artists, gallerists and buyers from all over the world. 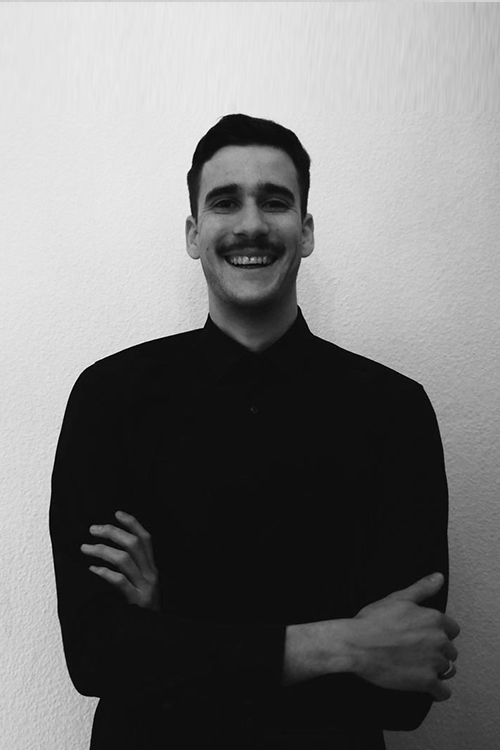 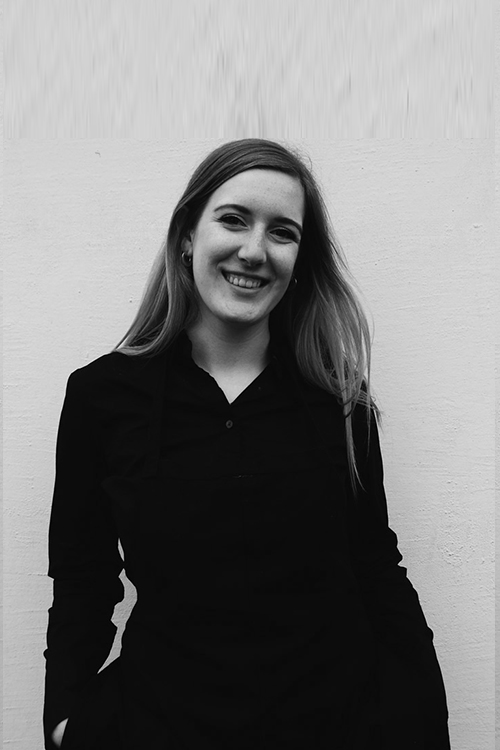 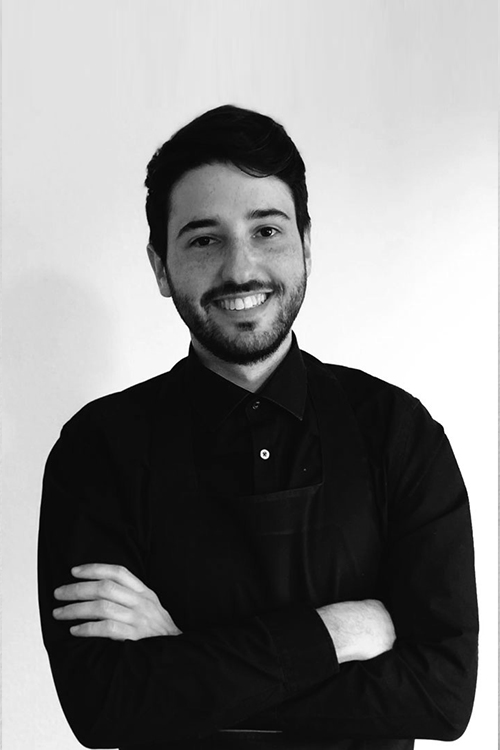 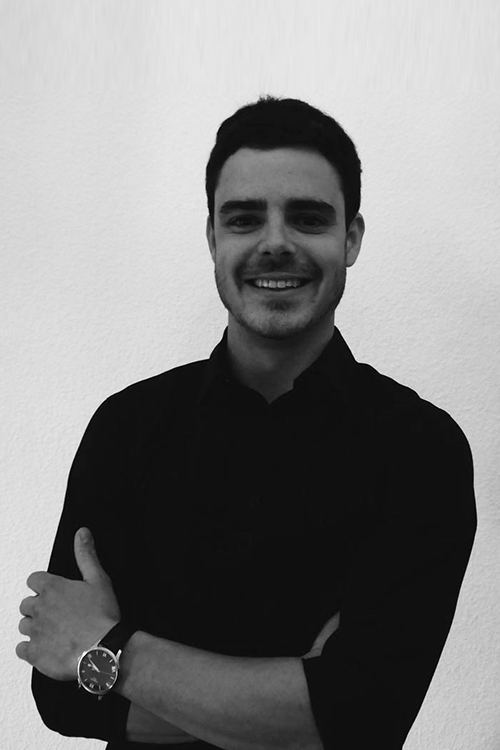 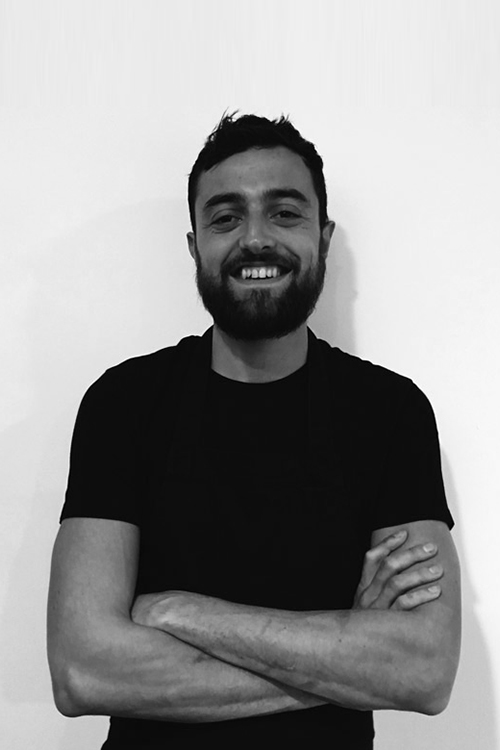 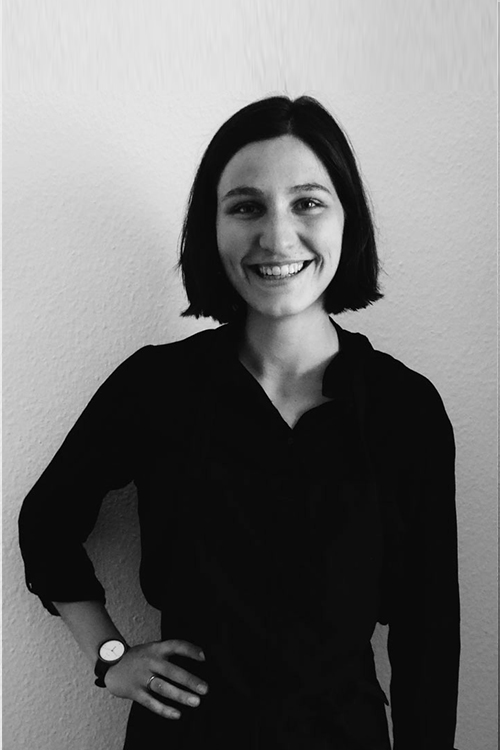 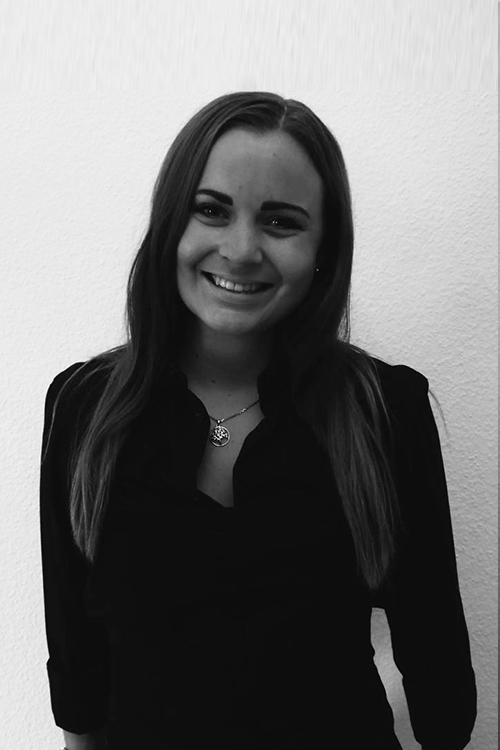 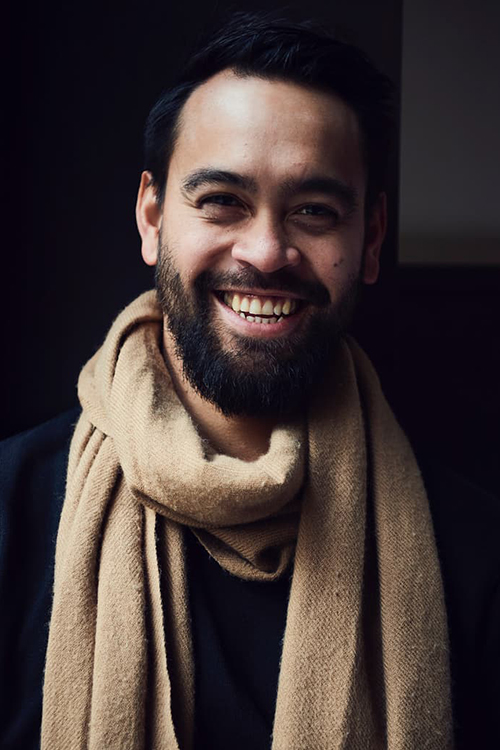 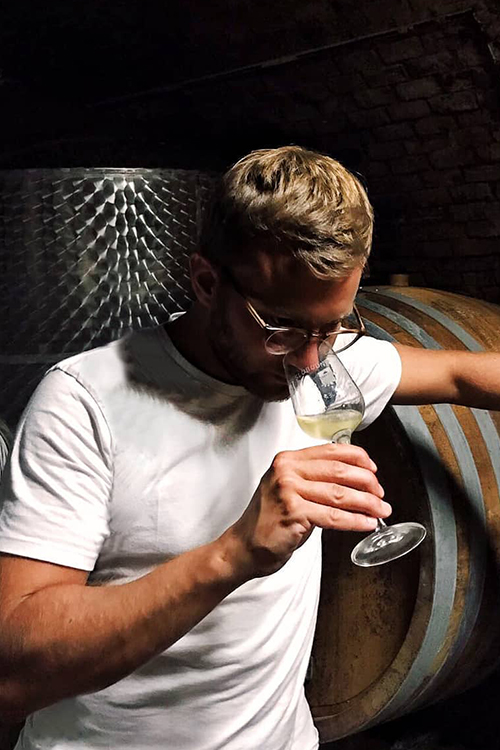 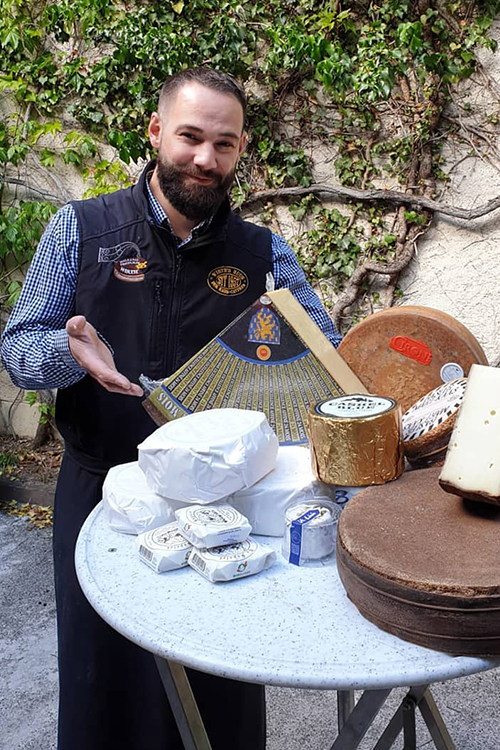 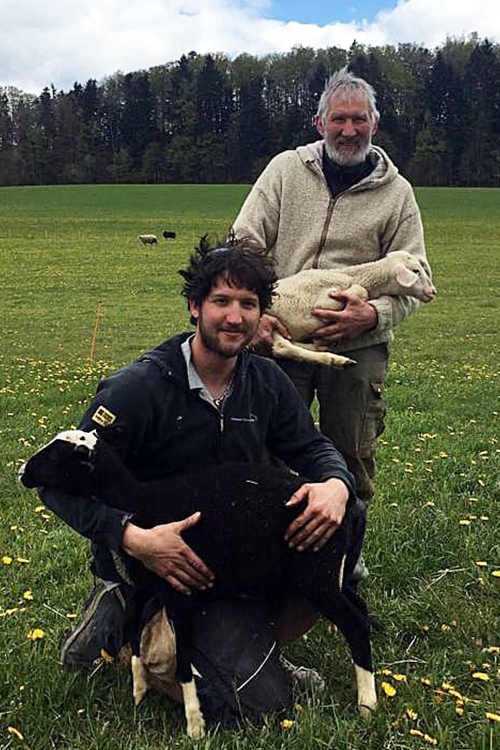 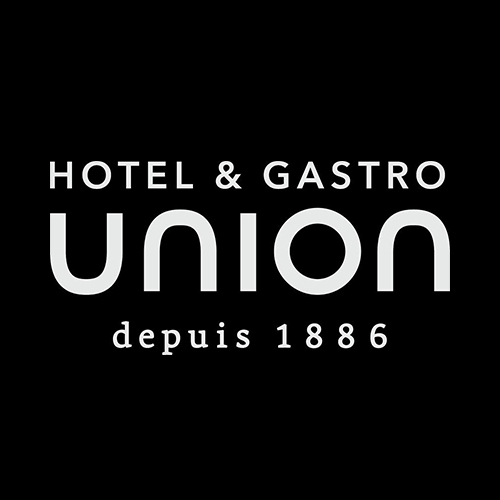 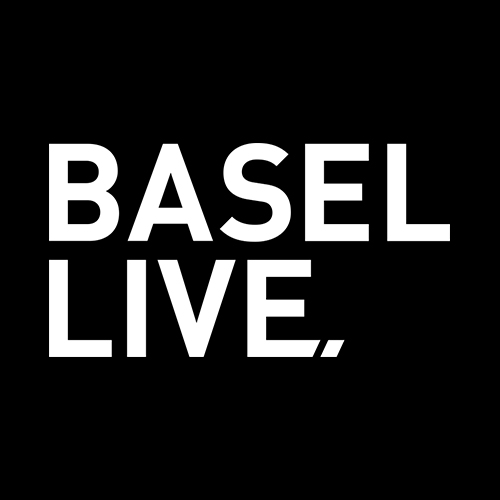 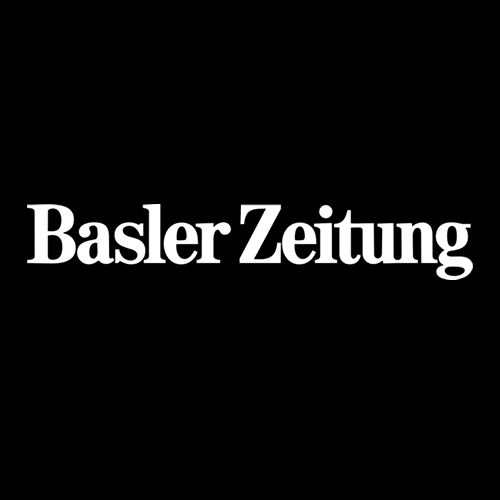 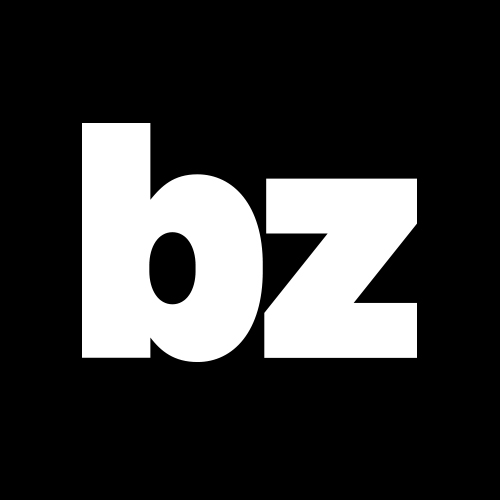 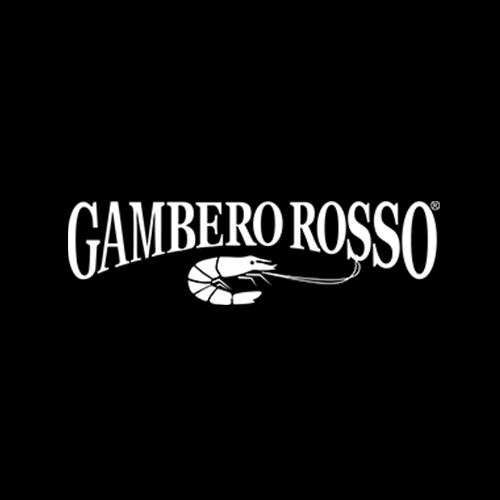